June 13th - the eleventh day of the festival

The second showings of the performances of the Theatre "School of Modern Drama" (Moscow) and the Novokuznetsk Drama Theatre took place.

The performance "Faina. Echelon" by Joseph Raikhelgauz is based on the memories of Faina Raikhelgauz, the director's mother, who told her family the story of her life. This is a story about the terrible trials of war, the death of loved ones, the horrors of the occupation. But it is also a real hymn to life and love, faith in man and strength of mind.

The performance "Cow" by Angelina Migranova and Rodion Sabirov (Novokuznetsk Drama Theatre) based on the story of the same name by Andrey Platonov explores feelings of loss, expectation, ignorance, the clash of life and death. 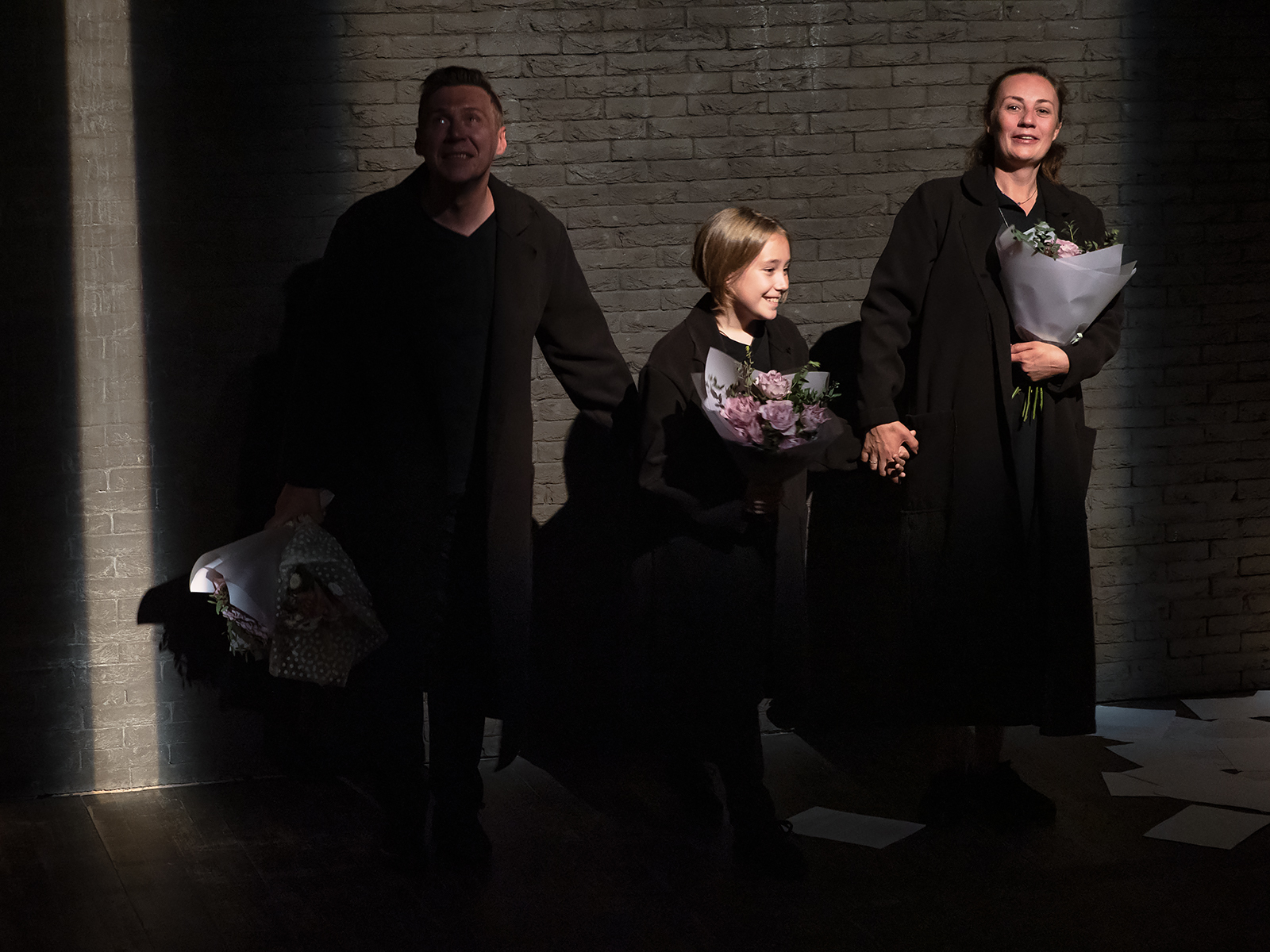 Video screenings of performances from the programme of the German theatre festival Theatertreffen continue. Today, viewers saw "Sweet-voiced bird of youth", a performance based on the play by Tennessee Williams (Schauspiel Theater, Leipzig). The play about the relationship between a fading film star and a young actor who craves fame was staged by the famous German director Claudia Bauer.

And the main event of the evening is the World Music in the White Well. The traditional large-scale open-air concert, without which it is already impossible to imagine the Platonov Festival, gathered about 3,000 guests again. This year, three participants have performed at the concert - Ethno Jazz Orchestra from Serbia, Marina Satti from Greece and Zventa Sventana from Russia. The music fest ended with a spectacular light show and fireworks! 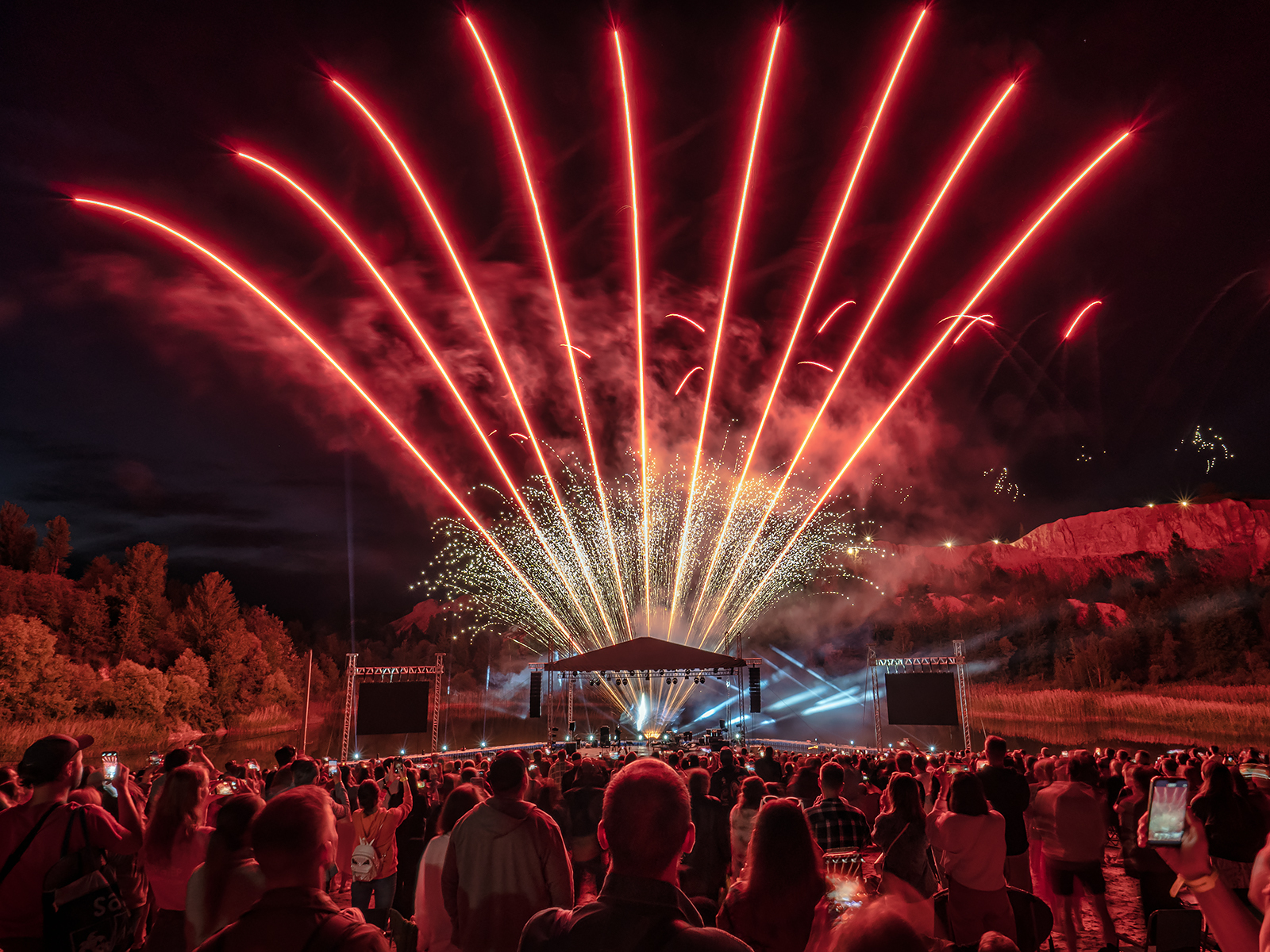