June 12th - the tenth day of the festival

The theatre director Joseph Raikhelgauz presented his performance "Faina. Echelon" to the Platonov festival guests. It is based on the memories of Faina Raikhelgauz, the director's mother, who told her family the story of her life, and then described it in the book "What I remember ... what passed ... what worries me." The performance is the laureate of the Union of Theatre Workers of the Russian Federation "The Hit of the Season" - 2020. It also entered the Long list of the "Golden Mask" Award. For her leading role, Elena Sanaeva became the laureate of the Central Federal District Award in the field of literature and art.

The directors Angelina Migranova and Rodion Sabirov (Novokuznetsk Drama Theatre) finalised the sketch especially for the Platonov Festival and presented the performance "Cow". It was created on the basis of the namesake story by Platonov and included in the festival's programme of contemporary art. The directors and the artists explore the feelings of loss, expectation, ignorance, the collision of life and death in the sketch. 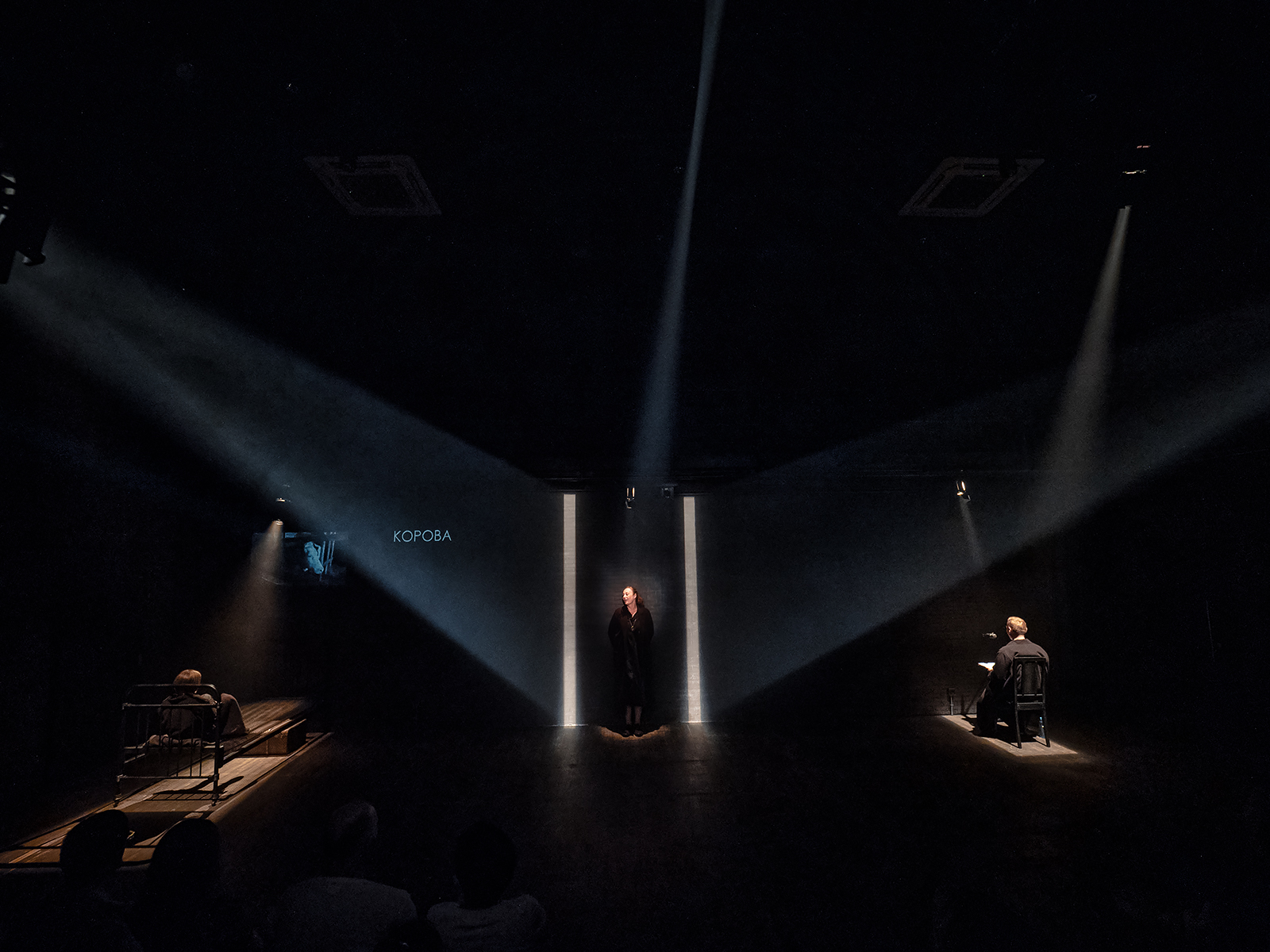 Another video screening of the performance from the programme of the German theatre festival Theatertreffen - "Three Sisters" by Susan Kennedy – took place. The performance became one of the most high-profile events of the European theatre of the 2019/20 season. 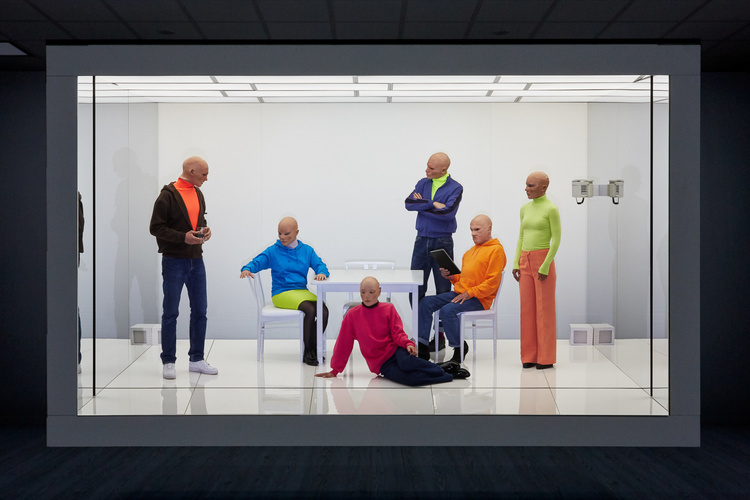 The reading relay is one of the favorite events of the festival literature programme among the Voronezh residents. This year, yet again we read the stories of Andrey Platonov. Each participant received a small fragment of his story in advance. The guests of the festival, public figures, cultural and art workers, as well as the city dwellers – everyone who submitted an application in advance - became the participants of the event. 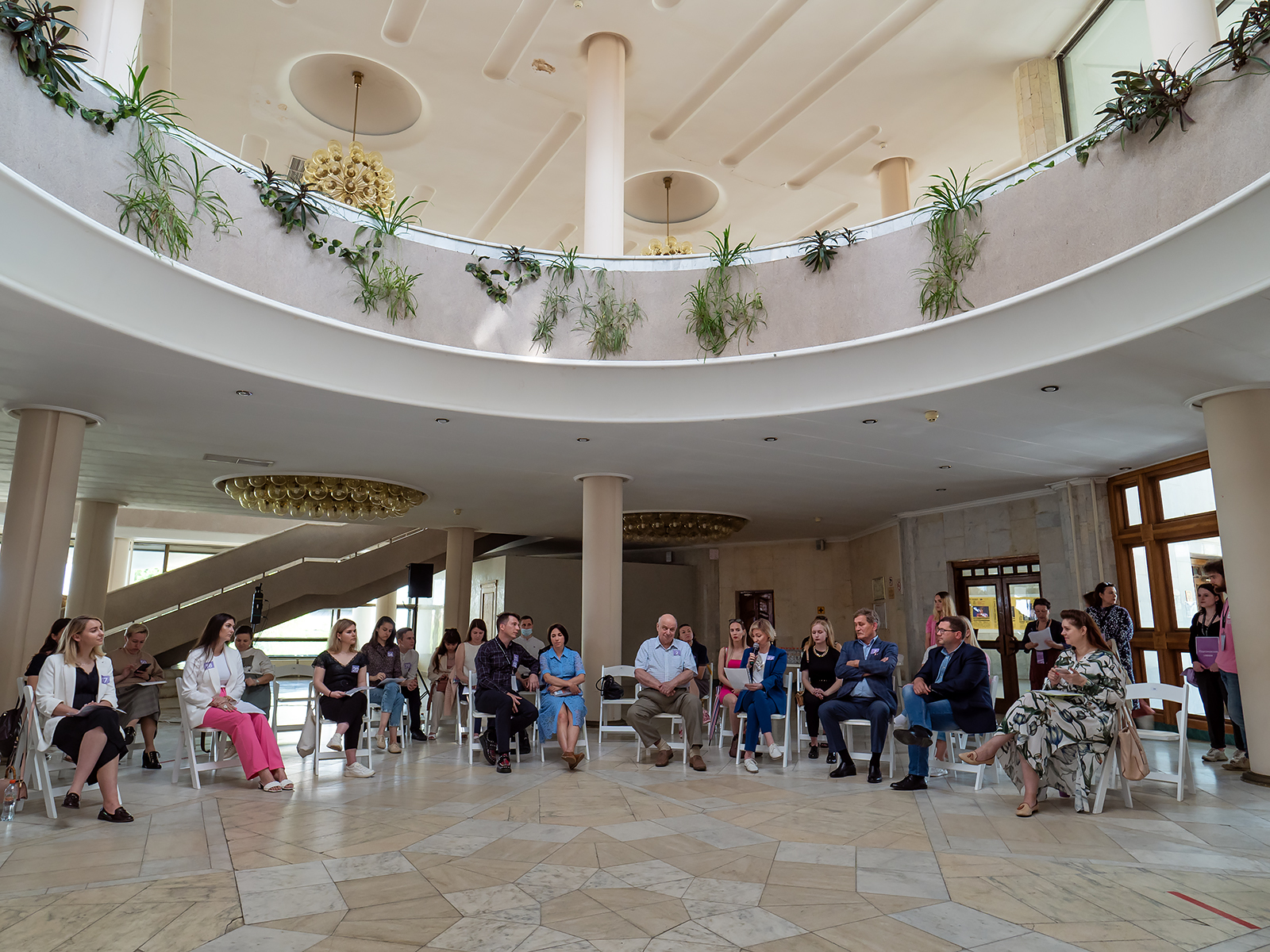 How to teach a random person to write serious literature? Evgeny Babushkin, a writer and journalist, discussed this with the guests of the festival. Evgeny himself has been publishing his works since 2011. He is the laureate of the "Debut" Award, the finalist of the Andrey Bely Award; the author of the books "The Bible for the Poor" and "Drunken Birds, Merry Wolves". His stories and essays have been translated into German, Finnish, Chinese and Lithuanian.

The Book Fair where 160 publishing houses from different cities of Russia are represented continues its work. There is also a Children Pavilion for our youngest guests on Sovetskaya Square. The little ones wrote their stories and got acquainted with the wonders created by nature and man. 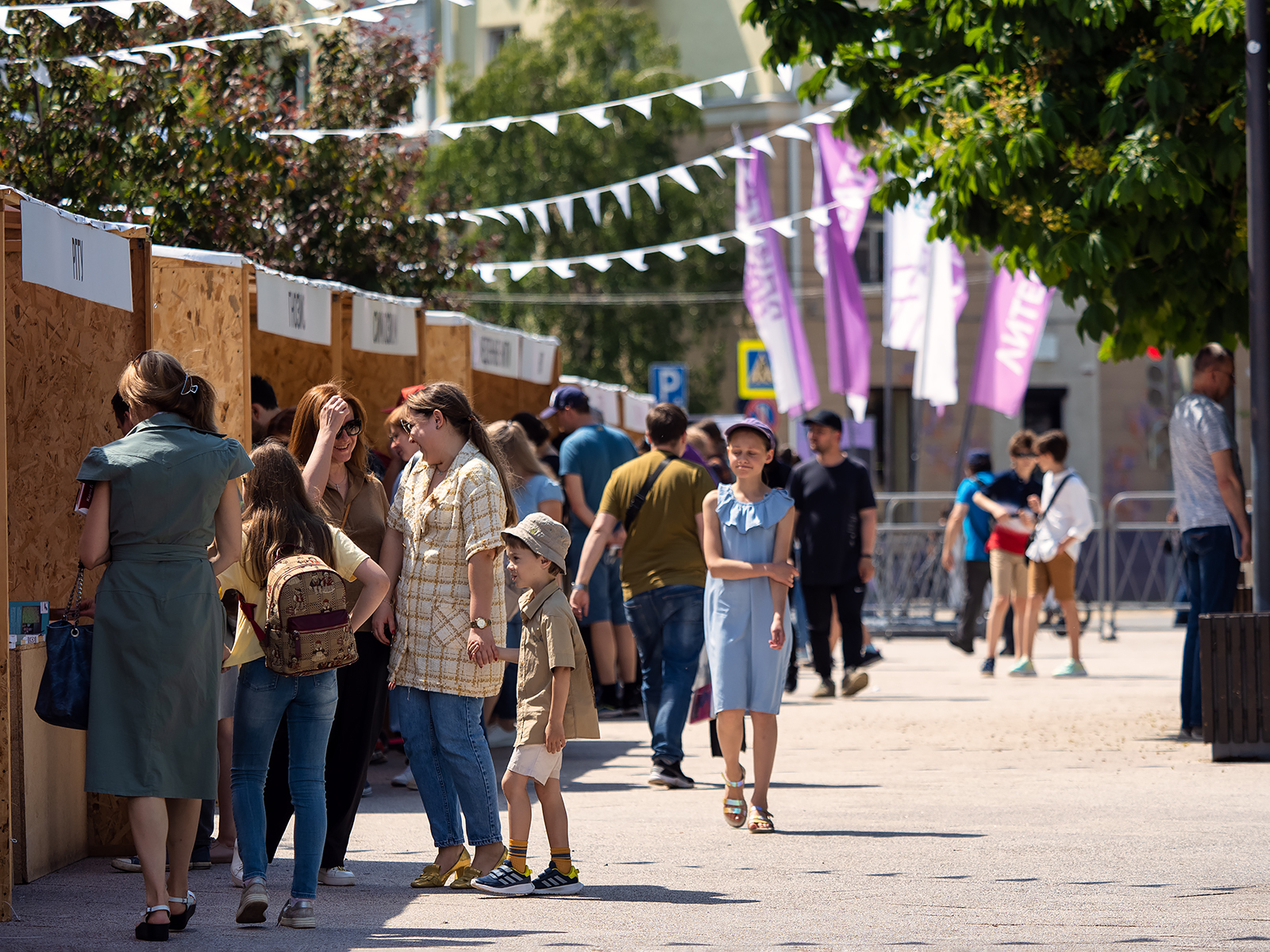