IX International Platonov Arts Festival will be held from 1 to 16 of June 2019 in Voronezh. Throughout the eight-years, the Festival has become one of the largest and most interesting festivals in Russia and is in the top five international arts festivals in the country. Each year its program, divided into four categories: Theatre, Music, Literature and Art, hosts over 100 events and the audience of over 100 000.

At the press conference on December the 20th the Festival’s artistic director Mikhail Bychkov announced the key events in the Theatre and Music program. At this moment on the list, there are over 500 participants from 12 countries.

The opening of the Festival will stun the audience with the aeroshow Kosmos from a Spanish aerotheatre Grupo Puja! The show will take place at Admiralteyskaya square with free admission for everyone. 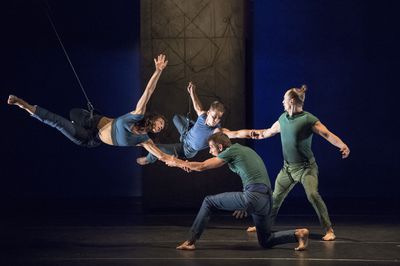 This year the Festival is especially proud to share with its audience a company that has never performed in Russia. The famous choreographer Michèle Anne De Mey, the Oscar-winning film director Jaco Van Dormael and Kiss&Cry collective will bring from Belgium an amazing show “Cold Blood”. The performance with dancing fingers, filmed before your very eyes, had phenomenal success at Edinburgh International Festival in 2018 and received ecstatic reviews from British and world press and audiences alike.

Another unusual format, not yet seen at Platonov festival, is a virtual reality dance VR_I – the work of Swiss choreographer Gilles Jobin. The show is the official choice of Sundance film festival and 75th International Cinema Exhibition at Venice Biennale in 2018 and has received Grand Prix and special prize at 2017 Monreal Festival Du Nuveau Cinema.

The following two theatres are familiar to the Platonov festival audience. The legendary German Berliner Ensemble will bring to Voronezh its new play Caligula, directed by a rising star of the European stage, Antu Romero Nunes, starring the incredible actress Constanze Becker. One of the Festival audience’s favorites, Compagnia Finzi Pasca, will bring to the Festival its show Per Te, which this time will be a Russian premiere. 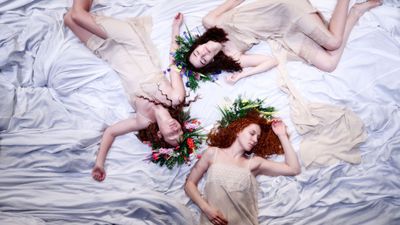 This year commemorates Andrey Platonov’s 120 years anniversary. The Festival’s ambition is to demonstrate not so much the fact that the great writer’s heritage is alive on stage, but rather that his ideas and mindset can be a source of inspiration for contemporary directors, playwrights, and performers. In this sense this year’s program will be very multidimensional: there will be an attempt at direct staging of Platonov’s work (the American version of “14 Little red huts”), an original approach to creating a play based on his short story in a British play “Bliss”, a theatrical statement about current affairs using elements of Platonov’s works (an international project “Translation”). Russian theatre in Platonov program this year will be represented by 2 plays: Pskov Theatre’s “Potudan” with 5 National Theatre Golden Mask Award nominations and “Aphrodite” by Voronezh Chamber Theatre, which since its premiere on December the 15th, 2018, has been receiving raving reviews. 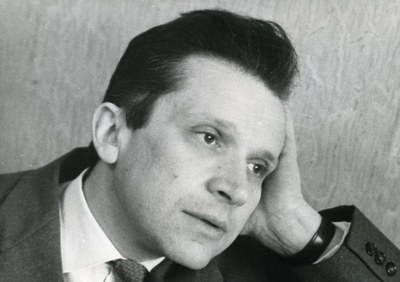 There will also be concerts with world-famous soloists: one of the best cellists in his generation Alban Gerhardt will perform with Voronezh Academic Symphony Orchestra; a famous young German pianist Alice Sara Ott will give a recital; Boris Brovitsyn (violin) and Yeol Eum Son (piano) will play a duet.

One of the program’s highlights will be a concert by a Grammy award-winning violinist and conductor Maxim Vengerov, who will be performing with Voronezh Concert Hall Symphony Orchestra.

The Festival’s audience will also be able to hear one of the best Russian orchestras – Academic Symphony Orchestra of Moscow State Philharmonic Society, led by maestro Yuri Simonov.

One of the world's best chamber music groups – Jerusalem Quartet – will be playing in Russia after a 5-year gap. Voronezh audience will hear Joseph Haydn String quartet, which in their version is generally believed to be exemplary, and the works of other composers.

Vocal art at the Festival will be represented by Glinka Choir College boys choir from Saint Petersburg. They will be giving two performances: Chaykovsky and Britten at Philharmonic Hall (joined by the famous pianist Alexey Goribol) and the fragments of Divine Liturgy of Saint John Chrysostom and other vocal music at Blagoveschenskiy Cathedral. 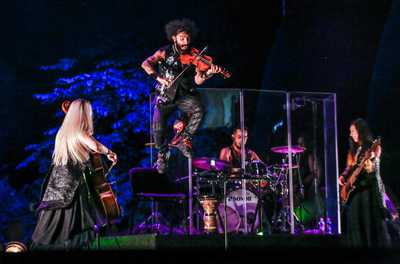 The Festival’s outdoor venues will, traditionally, be home to World Music. In Ramon we will be able to hear a nominee for “Latin Grammy”, a Spanish virtuoso violinist Ara Malikian play with an ensemble.

The closing of the Festival will be marked by Voronezh Festival Orchestra, conducted by maestro Vladimir Verbitsky, with a large-scale and quite rarely performed Arnold Sсhoenberg’s Gurrelieder – a piece for the soloists, choir and symphony orchestra. The project’s participants will include top Voronezh musicians, as well as alumni of Voronezh music institutions working successfully in other orchestras of the country.

The tickets will be on sale starting February 8, 2019.