Its program has Theatre, Music, Exhibitions, and Literature directions that represent the brightest events and names of Russian and World’s culture.

The Festival is named after an outstanding prose writer of the 20th century, Andrey Platonov, and has been organized at his birthplace since 2011. A special Platonov program has projects based on the writer’s works or consonant with his spirit and time.

The Platonov Festival has been following its main goal of opening a great World of Art to Voronezh and Voronezh to the World since its inception. In eight years, the performances of Robert Wilson and Michael Thalheimer, Philippe Genty and Daniele Finzi Pasca, Declan Donnellan and Eimuntas Nekrosius, Pippo Delbono and Kornel Mundruczo, Angelin Preljocaj and Wayne McGregor, Anatoly Vasiliev and Rimas Tuminas, Lev Dodin and Oskaras Korsunovas, Andrey Moguchy and Yuriy Butusov were shown in a provincial town in the South of Russia. Voronezh has been visited by German Theatre Berliner Ensemble, Parisian Théâtre des Bouffes du Nord, Nederlands Dans Theater, British Sadler’s Wells Theatre, and many others.

The Platonov Festival was a co-producer of the Rimini Protokoll’s performance “100% Voronezh” and was the first in Russia to realize this large-scale documentary project with the hundred citizens’ participation.

The Kronos Quartet and Camerata of the Royal Concertgebouw Orchestra, the Russian National Orchestra, the Tchaikovsky Symphony Orchestra, pianists Lucas Debargue and David Fray, such cellists as David Geringas, Mario Brunello, Mischa Maisky, violinists Gidon Kremer, Vadim Repin, and many other musicians have performed at the Voronezh concert halls.

There were exhibitions of works from the collections of the Pushkin State Museum of Fine Arts, the Tretyakov Gallery, the Russian Museum, the Moscow Museum of Modern Art, the Multimedia Art Museum, Moscow, and other museums and galleries. Dmitry Bykov, Leonid Yuzefovich, Guzel Yakhina, and other literati have met the Voronezh audience.

There are also some events for a wider audience: numerous open-air concerts at the picturesque venues (such as the White Well Quarry and at the Princess Oldenburg’s Palace), theatre parade and street theatre performances, book fair, lectures, and masterclasses.

In ten years, the Festival has become one of the most large-scale and comprehensive arts festivals in Russia. It is only in 2018 that more than 100 000 spectators from different cities visited its events. And the number of visitors in all the years is reaching the mark of half a million people.

“The Platonov Arts Festival has become a unique phenomenon not only in Russian but also in the world’s cultural context.”
The Association of Theater Critics of Russia

“The eighth wonder of the world. The Eighth Platonov Festival has finished triumphantly in Voronezh.”
“Rossiyskaya Gazeta”

“The program is composed entirely of performances of the world’s first-magnitude theater stars.”
“Vedomosti”

“In terms of scale, level of preparation and program, the Festival can be compared with the largest European showcases.”
Snob

“The reputation as one of the best, primarily theatrical, forums is approved for the Platonovfest not only in Russia but far beyond.”
“Petersburg Theater Magazine”

“This showcase can not only compete with the main festivals of the two capitals but sometimes it outshines them in terms of universality.”
“Izvestiya”

“In 2018 the program looked like a parade of the prime European stage directors.”
Meduza

“The Platonov Festival under Mikhail Bychkov direction is a complete anomaly. The Avignon might envy the program.”
Afisha Daily

“One of the main regional showcases has got events in all areas of the arts.”
“Kommersant”

“Platonov Festival is a synthesis of superfine and contemporary art.”
VGTRK “Kultura”

“Platonov Festival-2017 has shown: the city of Voronezh lies in Europe.”
Novaya Gazeta

“Voronezh carries on holding a high level of the cultural capital of Russia in June.”
VGTRK “Russia 24”

“Performances from all over the world, the first level musicians, cleverly selected exhibitions and books, friendly open-airs, crowds of sunny volunteers, a clear organization. For years people return from the Platonov Festival in Voronezh with staring eyes.”
Colta.ru

“A number of the performances that are dreamed about even by an experienced metropolitan theatergoer is over-the-top.”
Seasons Project

“Platonov Festival is the most significant arts festival beyond the capital that draws together the best examples of the theatrical arts from all over the world.”
Vash Dosug

“Thanks to the tireless work of Mikhail Bychkov the Festival has scored on a scale over these years. It’s become one of the most perceptible forums in the country and influenced the city and the citizens significantly.”
Nezavisimaya Gazeta

“Obviously, it’s time to go to Platonov’s homeland. Each year it is the increasingly serious mistake to miss out the Festival named after him.”
Buro 24/7

“The sprawling 12-day cultural event is redefining the city as one of Russia’s most innovative artistic centers. The Platonov festival is now a significant highlight of Russia’s cultural calendar.”
The Moscow Times 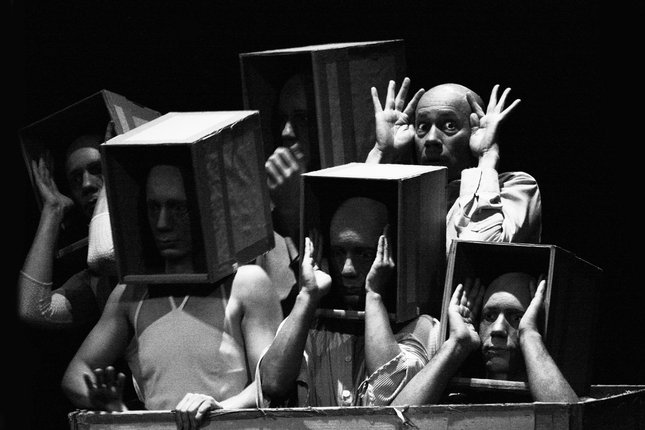 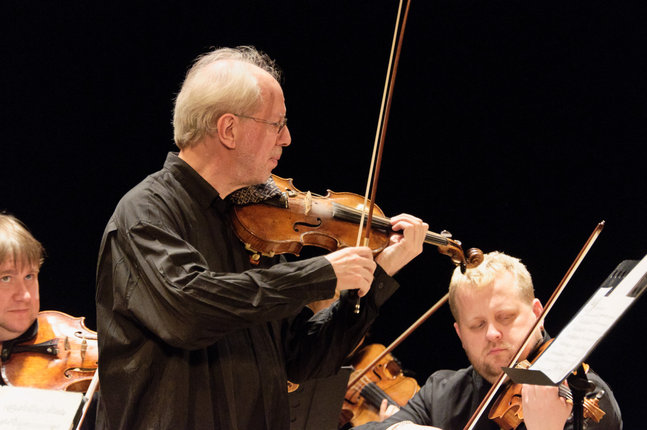 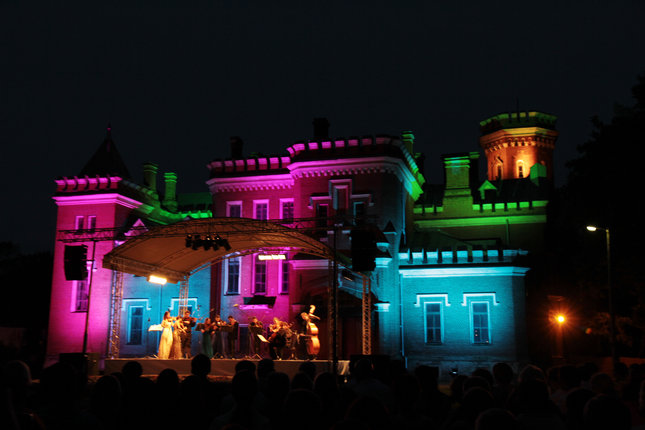 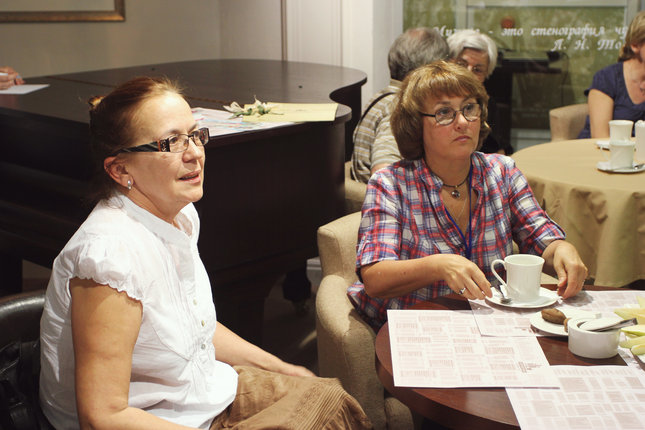 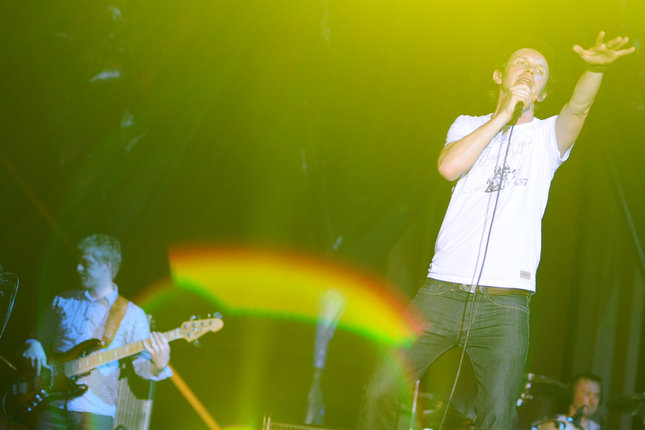